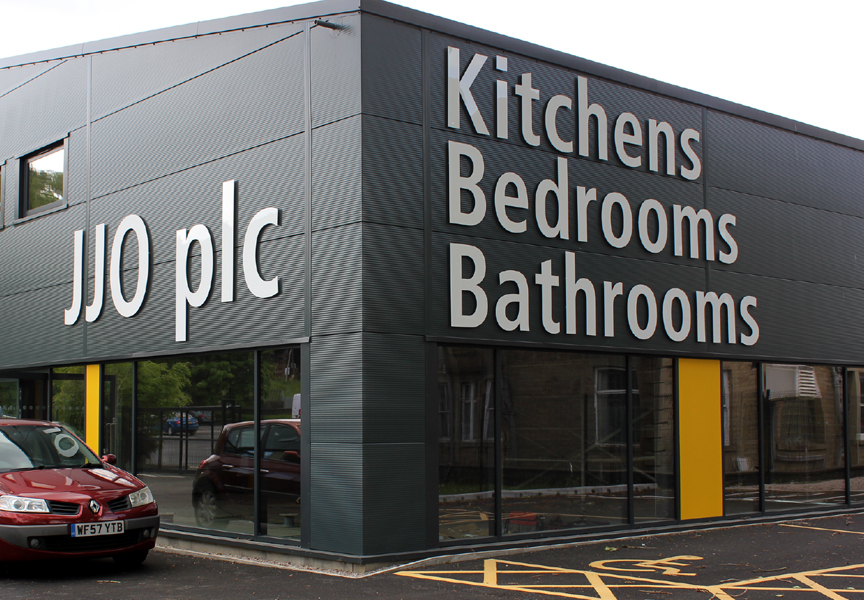 ONE of Rossendale’s largest employers has opened its new £750,000 one-stop trade shop and showroom in Rawtenstall. Kitchen, bedroom and bathroom manufacturer J & J Ormerod first announced the purchase of the former Jacobson Group works off Bacup Road, Cloughfold, in May 2018.

In December 2019 Rossendale and Darwen MP Jake Berry cut a ribbon and an opening was being planned for May last year. However, the global pandemic, and a series of lockdowns, resulted in the opening of Marshall House being delayed.

Joint Managing Director Stephen Greenhalgh said: “We are currently carrying out more than 500 deliveries a week nationwide and with orders still coming in we decided we had waited long enough and the trade shop is now open. “Given the current situation, there was no formal opening, but we are delighted to now be able to offer our trade customers the service they need and deserve. “The new building has a showroom downstairs and a specially constructed mezzanine upper floor is being fitted out with 5,000 sq ft of displays. “Opening Marshall House provides an all-round better experience for trades people, especially when they come to collect as they will no longer have to travel the length of the Valley.” The trade department had been based within the showrooms at Rossendale Interiors on Newchurch Road, Stacksteads.

Trade and Contract Sales Manager Patrick Wilkinson is also managing Marshall House. Patrick said: “I started with JJO on a Youth Training Scheme in 1984. I went for interview, was asked to start the next day and have been here ever since. “Before we opened Marshall House, trades people would have to visit various JJO sites to collect the items they needed, but now it is all under one roof so it is more customer friendly. “The new showroom is ideal for showing clients around and we have much more space in the offices for staff.”

Stephen said: “Full kitchen and bathroom orders are available to collect just four hours after the order is placed, that is our usp [unique selling point]. “One of our key performance indicators is that 98 per cent of our kitchens are complete first time – and there can be 150 individual items in a kitchen order.”

The new premises is named after long-standing director Kenneth Marshall who lost his battle with cancer in December 2018. Since Brexit was ‘done’ in January, JJO has been using the East Lancashire Chamber of Commerce to assist with customs declarations to speed up the new processes for imports. Stephen added: “January’s bill alone cost £4,000 to £5,000 for customs’ clearance for products as we import a lot from Germany, Austria and Italy and we have experienced minor delays. “Northern Ireland is still a bit of an issue as we send quite a lot of goods over there and because it is still in the EU single market it is like exporting to a foreign country.” 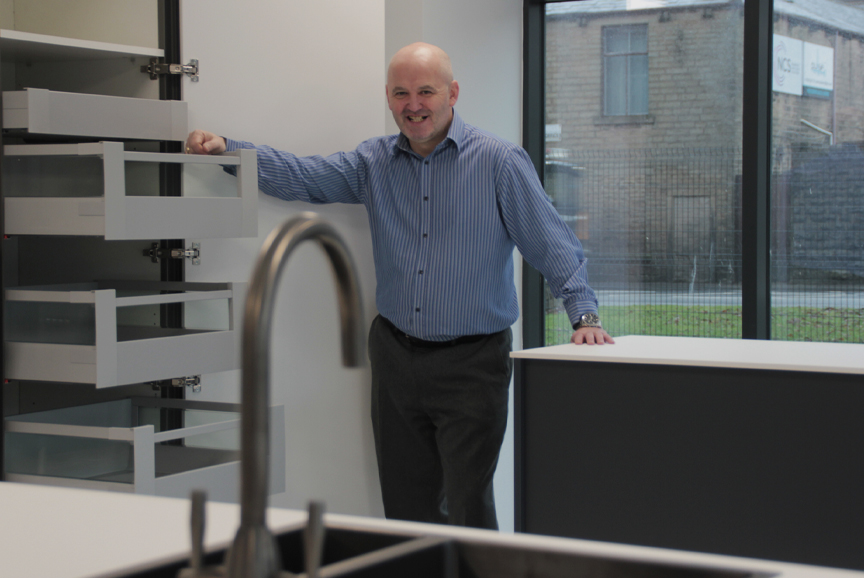 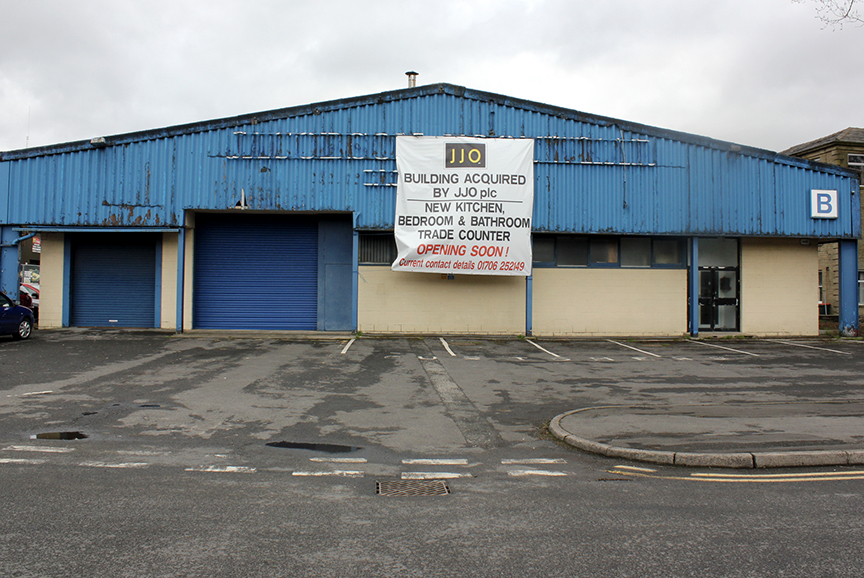