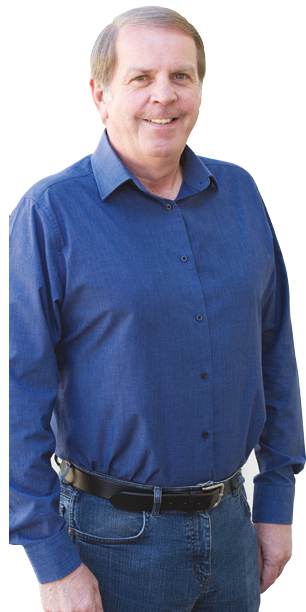 More than 20 years of near faultless service from their old Wemhöner made the choice a simple one when JJO wanted a new, more automated pressing line.